This month, the headlines make it clear how intricately connected the First World War is with the Russian Revolution. Deciding which category some things went under was tough. Also, although Finland has long been a sovereign nation, that independence was most recently reasserted during (and due to) the revolution, so I’ve included Finnish news under that heading for now. 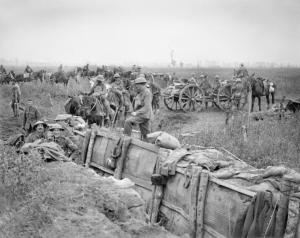 Greece joins the war on the side of the Allies on July 2.

First Battle of Ramadi takes place from July 8 to 13. British troops fail to take Ramadi from the Ottoman Empire; a majority of British casualties are due to extreme heat.

Austrian and German forces repulse the Russian advance into Galicia. Fighting rages from July 20 to 28.

Allied offensive operations commence in Flanders on July 31, beginning the Battle of Passchendaele. 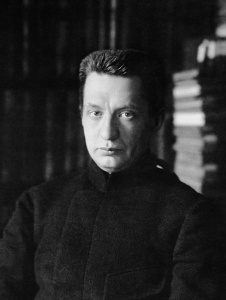 Russian troops mutiny, abandon the Austrian front, and retreat to the Ukraine; hundreds are shot by their commanding officers during the retreat, July 16 to 17.

On July 20, the Parliament of Finland, with a Social Democratic majority, passes a “Sovereignty Act”, declaring itself, as the representative of the Finnish people, sovereign over the Grand Principality of Finland. The Russian Provisional Government does not recognize the act, as it would have devolved Russian sovereignty over Finland, formerly exercised by the Russian Emperor as Grand Prince of Finland and alter the relationship between Finland and Russia into a real union with Russia solely responsible for the defense and foreign relations of an independent Finland.

The Parliament of Finland is dissolved by the Russian Provisional Government July 30. New elections are held in the autumn, resulting in a bourgeois majority. 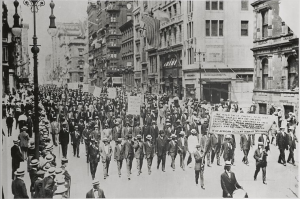 On July 28, the Silent Parade is organized by the NAACP in New York City to protest the East St. Louis riot of July 2, as well as lynchings in Tennessee and Texas. 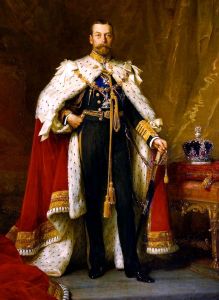 King George V of the United Kingdom issues a proclamation on July 17, stating that thenceforth the male line descendants of the British Royal Family will bear the surname Windsor, denying the Germanic bloodline of House of Saxe-Coburg and Gotha, which is an offshoot of the historic (800+ years) House of Wettin.

The Corfu Declaration, which enables the establishment of the post-war Kingdom of Yugoslavia, is signed on July 20 by the Yugoslav Committee and the Kingdom of Serbia.

The Lions Clubs International is formed in the United States on July 7.

First Cottingley Fairies photographs taken in Yorkshire, England during July, apparently depicting fairies; a hoax not admitted by the child creators until 1981. 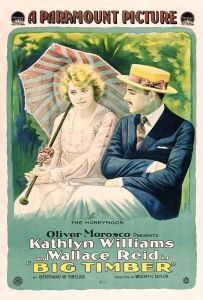 Faye Emerson, July 8, actress (in “The Mask of Dimitrios” and “A Face in the Crowd”)