This is the month that the “February Revolution” kicks off in Russia (they were on a different calendar, so it happened in March, so far as we’re concerned), and things start to change dramatically in Europe and the world as a result. Meanwhile, the USA is drifting closer to war and things are finally stabilizing in Mexico after years of revolution. Here are some of the headlines you’d have been reading 100 years ago:

First Battle of Gaza: On March 26,  British Egyptian Expeditionary Force troops virtually encircle the Gaza garrison but are then ordered to withdraw, leaving the city to the Ottoman defenders. 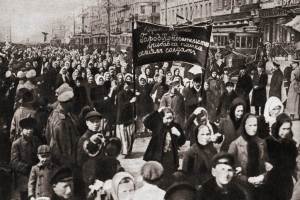 Riots break out as women calling for bread in Petrograd protest on March 8, the unrest  spontaneously spreading throughout the city.

The Duma declares a provisional government on March 12.

Emperor Nicholas II of Russia abdicates his throne and his son’s claims on March 15.

Venustiano Carranza is elected president of Mexico on March 11; the United States gives de jure recognition of his government.

The U.S. government releases the text of the Zimmermann Telegram to the public on March 1.

Republic of China terminates diplomatic relations with Germany on March 14.

The United States takes possession of the Danish West Indies on March 31, which become the US Virgin Islands, after paying $25 million to Denmark. 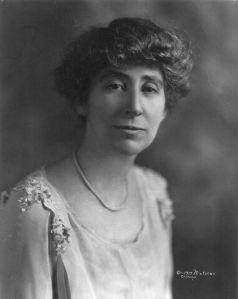 Jeannette Rankin of Montana becomes the first woman member of the United States House of Representatives, her term beginning on March 4.

Hjalmar Hammarskjöld steps down as Prime Minister of Sweden on March 30. He is replaced by the right-wing businessman and politician Carl Swartz .

The Georgian Orthodox Church restores the autocephaly abolished by Imperial Russia in 1811.

Release of “The Tornado” on March 3, debut film of John Ford. 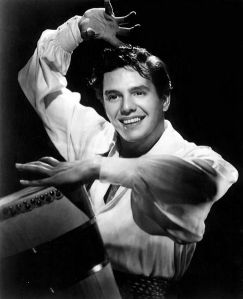