In an attempt to keep expanding my readership, I have decided to get back into the Blogathon circuit. As of now, I am signed up for three upcoming blogathons:

First up, in March, we have the Marathon Stars Blogathon, hosted by In the Good Old Days of Hollywood and The Wonderful Word of Cinema. I’ll be writing about Gilbert “Broncho Billy” Anderson. 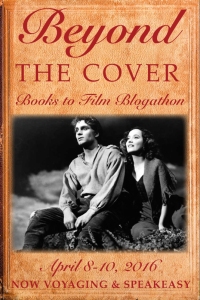 Next will be the Beyond the Cover Blogathon hosted by two of my favorite blogs, Speakeasy and Now Voyaging. For this one I’m writing about “Sherlock Holmes” (1916). 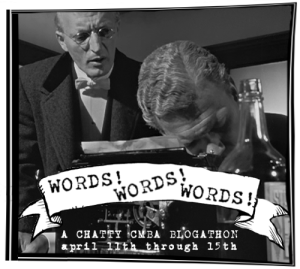